Summary: In April 1865, as the Civil War came to a close, Abraham Lincoln announced his support for voting rights for at least some of the newly freed enslaved people. Esteemed historian Paul Escott takes this milestone as an opportunity to explore popular sentiment in the North on this issue and, at the same time, to examine the vigorous efforts of Black leaders, in both North and South, to organize, demand, and work for their equal rights as citizens.

As Escott reveals, there was in the spring of 1865 substantial and surprisingly general support for Black suffrage, most notably through the Republican Party, which had succeeded in linking the suffrage issue to the securing of the Union victory. This would be met with opposition, however, from Lincoln’s successor, Andrew Johnson, and, just as important, from a Democratic Party—including Northern Democrats—that had failed during the course of the war to shed its racism. The momentum for Black suffrage would be further threatened by conflicts within the Republican Party over the issue.

Based on extensive research into Republican and Democratic newspapers, magazines, speeches, and addresses, Escott’s latest book illuminates the vigorous national debates in the pivotal year of 1865 over extending the franchise to all previously enslaved men—crucial debates that have not yet been examined in full—revealing both the nature and significance of growing support for Black suffrage and the depth of white racism that was its greatest obstacle.

Should you want to buy the book you can click here 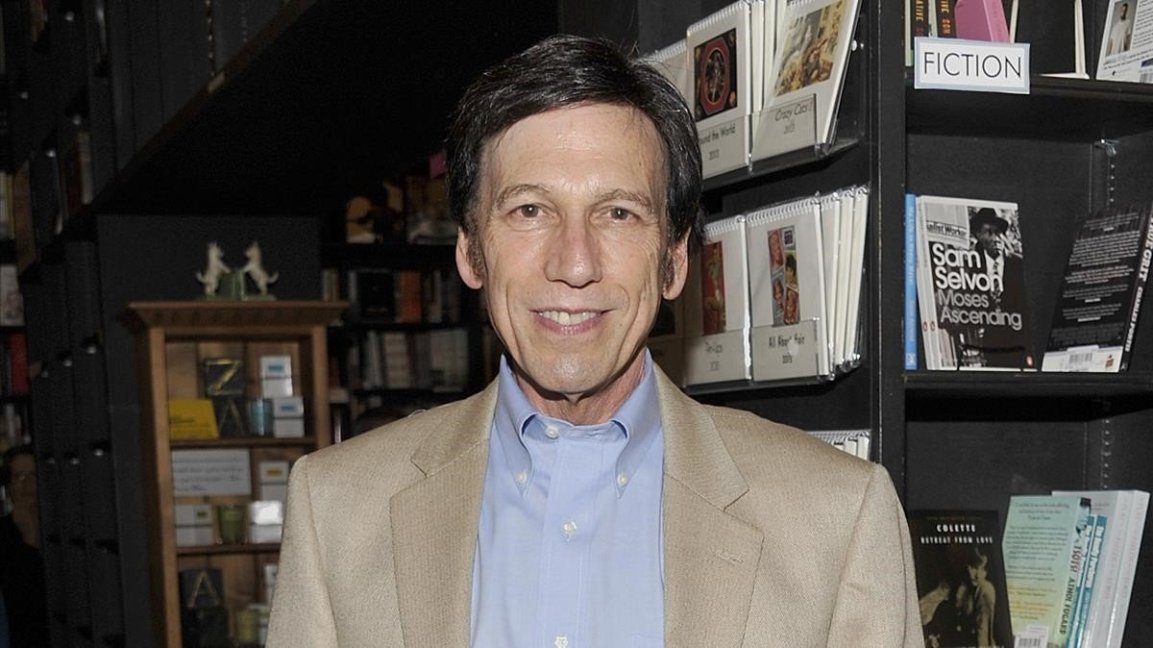 Peter Kuznick publishes a new piece on President Kennedy through the Simon Weil Center for Political Philosophy. Should you want to read it, click here. 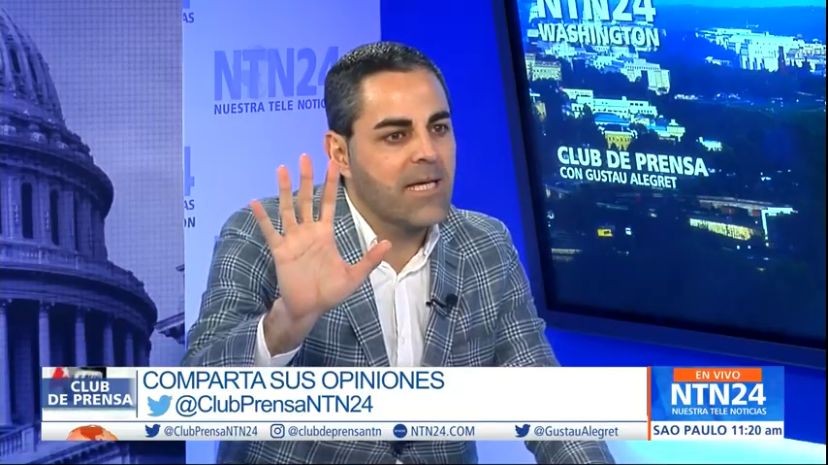 You can watch the full clip here 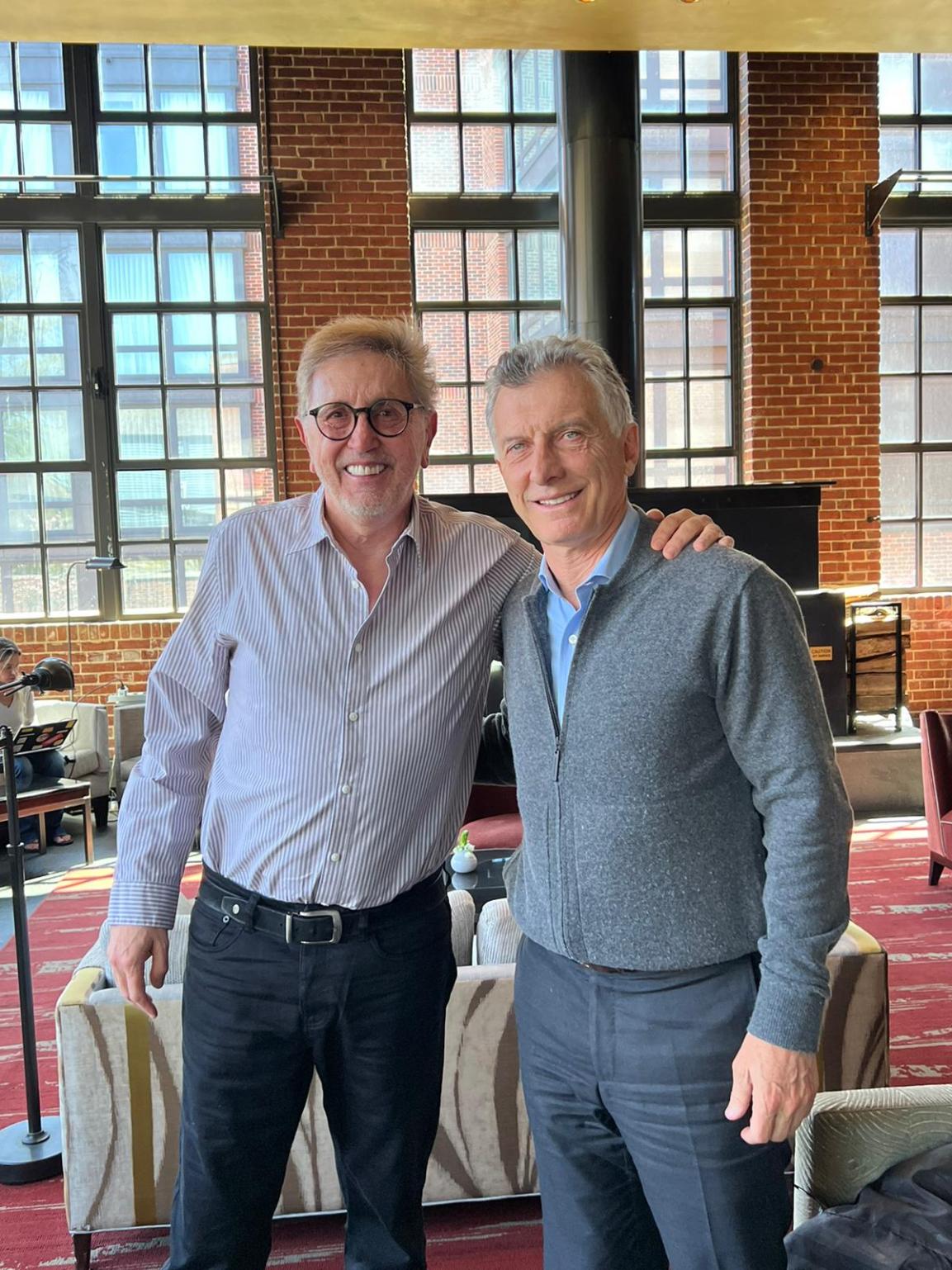 Our director, Fernando Lopez Alves, met with former Argentinean president Mauricio Macri in Washington. We are excited to announce that he has agreed to be the keynote speak for our 2022 cohort. The event will be open to everyone. Looking forward to October 4th! More info closer to the date.

Dr Adam Svendsen, who lectures in our program, will be featuring on an English & Spanish DefensayYo2 expert discussion panel on the topic of: ‘Resilience in Cyberspace’.

The panel will take place on April 20th, should you want to participate register here 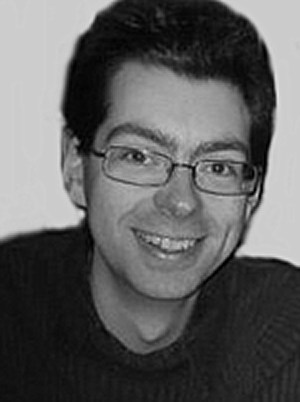 Dr Adam Svendsen, lecturer in our program, has published a new report. It focuses on navigating the diversity in contemporary intelligence, surveillance and reconnaissance (ISR) strategies.

The executive summary reads: With an international focus, this brief examines contemporary Intelligence, Surveillance, and Reconnaissance (ISR) trends. The brief concludes that substantially greater diversity in ISR is reflected overall, thanks in part to the increasing adoption of emerging technologies, such as automation and artificial intelligence (AI), which impact several changes influentially. Many rewards figure, notably “information advantage”. Less desirably, multiple pressing challenges and persistent uncertainties remain in the form of attendant risks, hazards, and other vulnerabilities. Continuing to be represented in a prominent manner, they are worthy of their constant, close, and careful evaluation into the future in overall ISR enterprises. Those efforts extend towards advancing further sustainable command-and-control-related management and addressing via “safeguards” and similarly-guiding “tools” to “frameworks” during navigation. Intelligence Engineering increases. Both regionally to globally, many corresponding implications for operations to strategies prevail, as well as for war to peace more broadly, as significant disruptors continue nearby.

Should you want to read more about it, click here.

Join 3,383 other followers
My Tweets